Failure Isn’t Always a Bad Thing: Why You Need to Embrace Risk-Taking 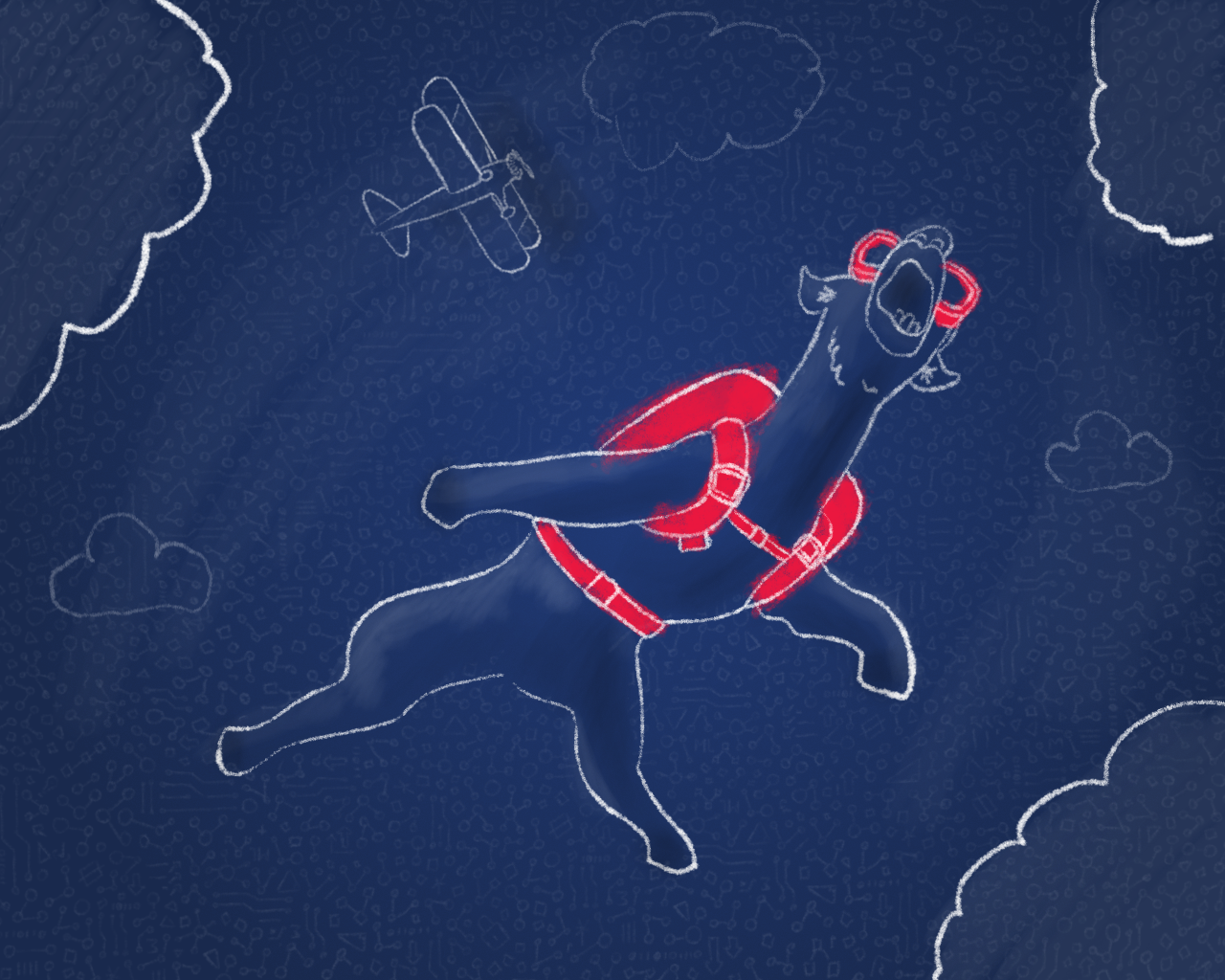 It’s easy as a manager to convince yourself that playing it safe and maintaining the status quo is the best approach for success. Going by the adage of “If it ain’t broke, don’t fix it.” For many people, the fear of failure is greater than the hope of succeeding. Managers tend to take the safe route and dissuade risk-taking by discouraging risk takers and punishing them for their mistakes rather than recognizing and embracing their efforts to innovate and think outside the box. This behavior is detrimental to company growth and causes employees to be afraid to speak up when they have new and creative ideas. The lack of support from you as a leader will cause your employees to become risk-averse — stunting the development of your people and the company.

Give positive feedback and discuss what can be improved next time — setting a precedent for future actions, therefore, encouraging ambitiousness and key to influencing a positive air culture. Employees may show an innate fear to risk-taking but when provided with an environment where risk-taking is acceptable and encouraged; it elicits a rewarding feeling for them when they do take risks.

This doesn’t mean that you shouldn’t point out mistakes and failures when they happen, but instead make it a learning experience.

For example, instead of focusing on how an idea has failed, focus on how they’ve succeeded in finding how a method doesn’t work. Use these scenarios as a learning experience to train new team members or as a team-building exercise. Define key takeaways from the experience. What worked, what didn’t, and what was learned.

Risk-taking is necessary for growth, but you need to distinguish between recklessness and calculated risks. Stress the importance of taking risks but weigh the consequences that come from each risk. Emphasize that it’s okay to take a gamble, but not at the expense of the company.

Develop goals that are focused on the actions and efforts, not just end results. Actions can be controlled whereas outcomes can’t.

Provide examples on which risks are okay and which are not. For example, small failures of a few thousand dollars are okay but not huge losses of hundreds of thousands of dollars. Encourage them to take risks, but also set rules and structures that align with the means and vision of the company. Empower your employees to explore their innovative and creative sides, and you will see them and your company flourish.