The Six Components of Steve Kerr’s Style of Management 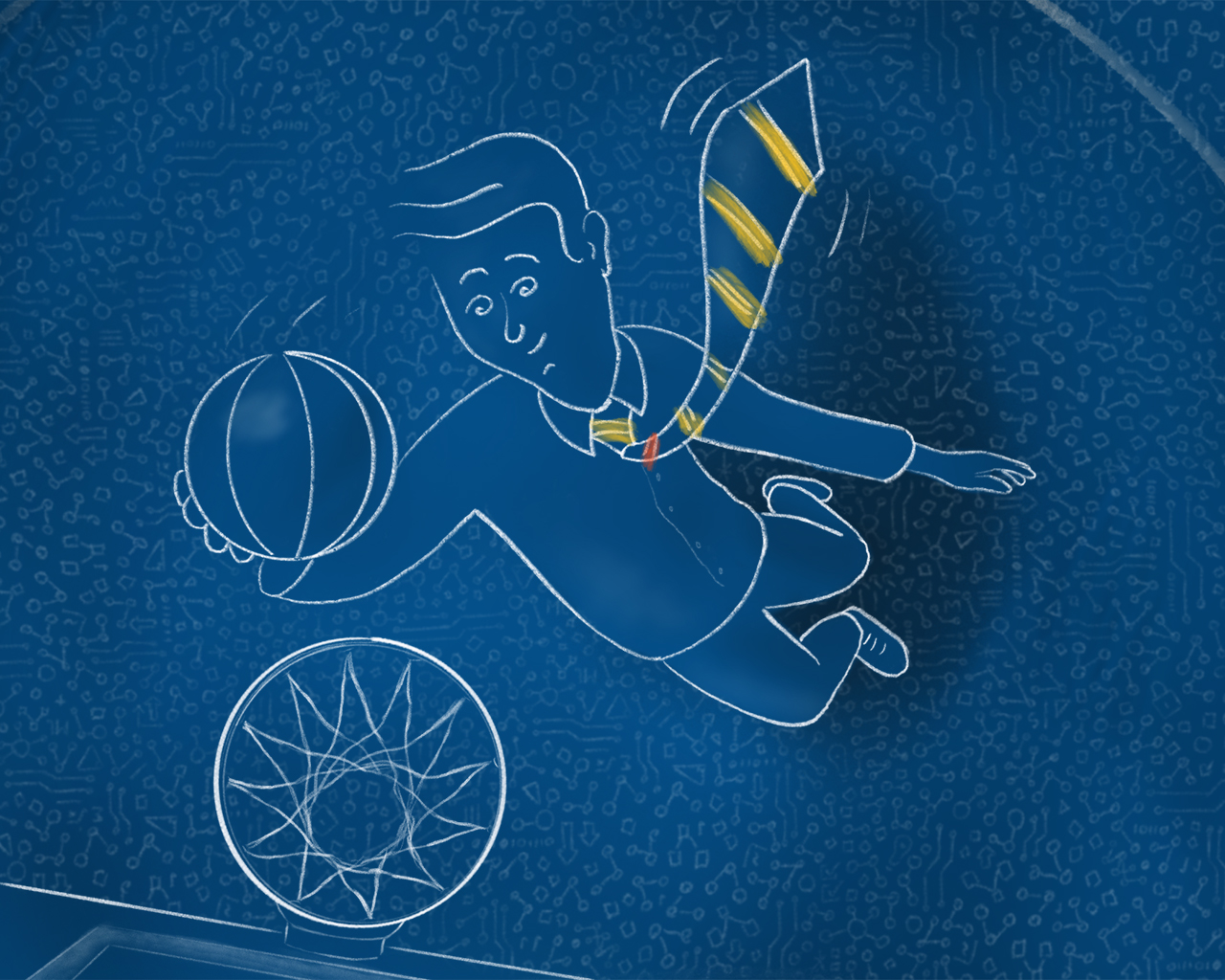 Why do the Golden State Warriors win so much?

The answer is quite simple: Leadership.

Great culture naturally follows great leadership. Where there is a great culture, people do great things. They try harder every day, become better, and play at a level above what others thought they were capable of. It is this type of environment that attracts amazing talent, including people overlooked in other organizations. Great culture and great leadership bring out the best in those players as well.

So, what is it that Warriors head coach Steve Kerr has that others don’t? It’s a mistake to assume that the Warriors’ success is all him. He is the coach, but there’s another level above him in the Warriors organization (i.e. the owners and the back office). They make a lot possible and the team wouldn’t be this great if the GM and owners hadn’t created an environment where someone like Steve Kerr could thrive. They have a lot to do with establishing the culture at Golden State.

But what is it about Steve Kerr?

First, there is authenticity. He has successfully done the job that he asks others to do. He understands the kind of grit, drive, and determination it takes to be great at both an individual level and at a team level, and knows what to say at the right time because he has been there. He speaks the truth candidly and stays focused on moving the team forward.

Second, he fosters an environment where everyone has an equal voice. While some players have a greater natural gift than others, everyone contributes, everyone has value, and everyone is heard. His voice is no louder than others, he just has a different role than the players.

Third, he listens and hears his players. His authority comes not from his job title, but rather from how each team member respects him. The respect his players have for him comes from the fact that he listens and cares about their comments. When people are truly heard, the level of mutual respect rises, which in turn builds team cohesiveness.

Fourth, he has created a culture of learning. He leverages experienced players to teach the less experienced ones, which reinforces and introduces knowledge to the team simultaneously. He provides players with opportunities for growth and backs them when they take intelligent risks. A growth mindset combined with a cohesive team leads to players selflessly pushing themselves for the greater good. This has been critical to the Warriors success as they integrate superstars into the existing team.

Fifth, he empowers his players to flourish. With strong values and high levels of trust established, he has the framework to give large levels of autonomy to his players. Facing a dip in team motivation, he empowered multiple players to coach the team leading to a blowout victory over the Phoenix Suns. This sense of ownership engendered through empowerment builds confidence, improves drive, and increases production on the court.

Sixth, Kerr is each player’s strongest advocate. He always has their best interests in mind and is working toward that end. He does this not only because it’s the right thing to do, but because it's a potent mechanism for inspiring loyalty and driving productivity. Other players notice, including those not currently on the Warriors (but potentially could be in the future). This has created particularly notable success stories in otherwise problematic players like Draymond Green and DeMarcus Cousins.

“We made no bones about it when we signed him. It’s a one-year deal. We’re not going to have money to sign him next year. He knows that. So we’d like him to help us win a championship. And we’d like to help him get a great contract next year, somewhere else.” — Steve Kerr

Finally, he makes sure that these six components of culture permeate the entire organization. He created room for unique individuals, for different styles, for frank feedback, and even for improvements to the culture, but there is no room for compromise when it comes to the core values he brings to the team. These are the reasons why Steve Kerr’s leadership has allowed the Warriors to win three of the past four NBA Championships and compete for the championship this year.