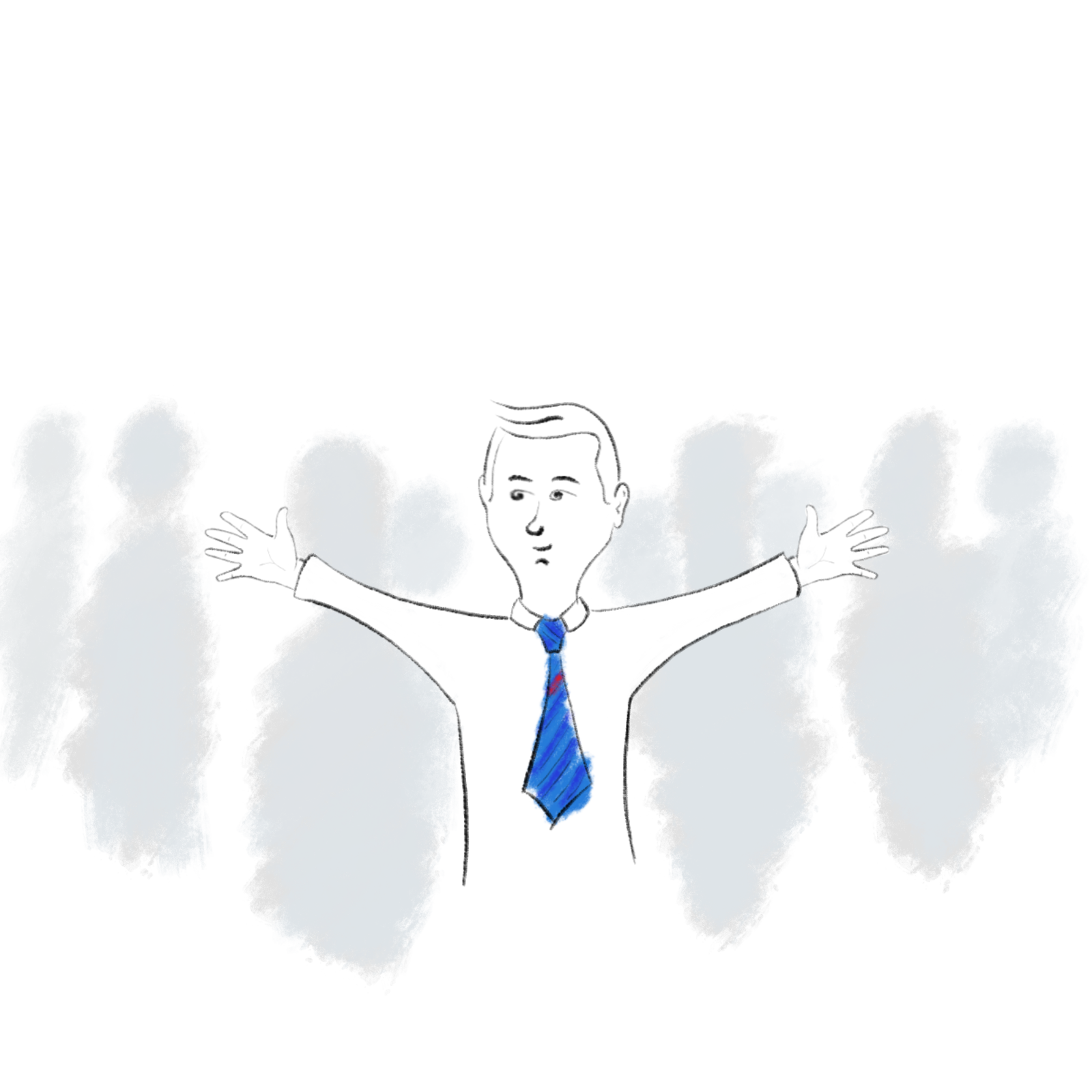 I'm Steve Walker. The founder and CEO of ManageLabs.

A long time ago, I started a consulting company. After a decade in business, things were going well and we thought we were doing everything right. We had a stellar reputation and were growing quickly.  We cared about our employees. We had excellent benefits, paid people well, and gave great bonuses.

We were doing great.

Half our employees quit. 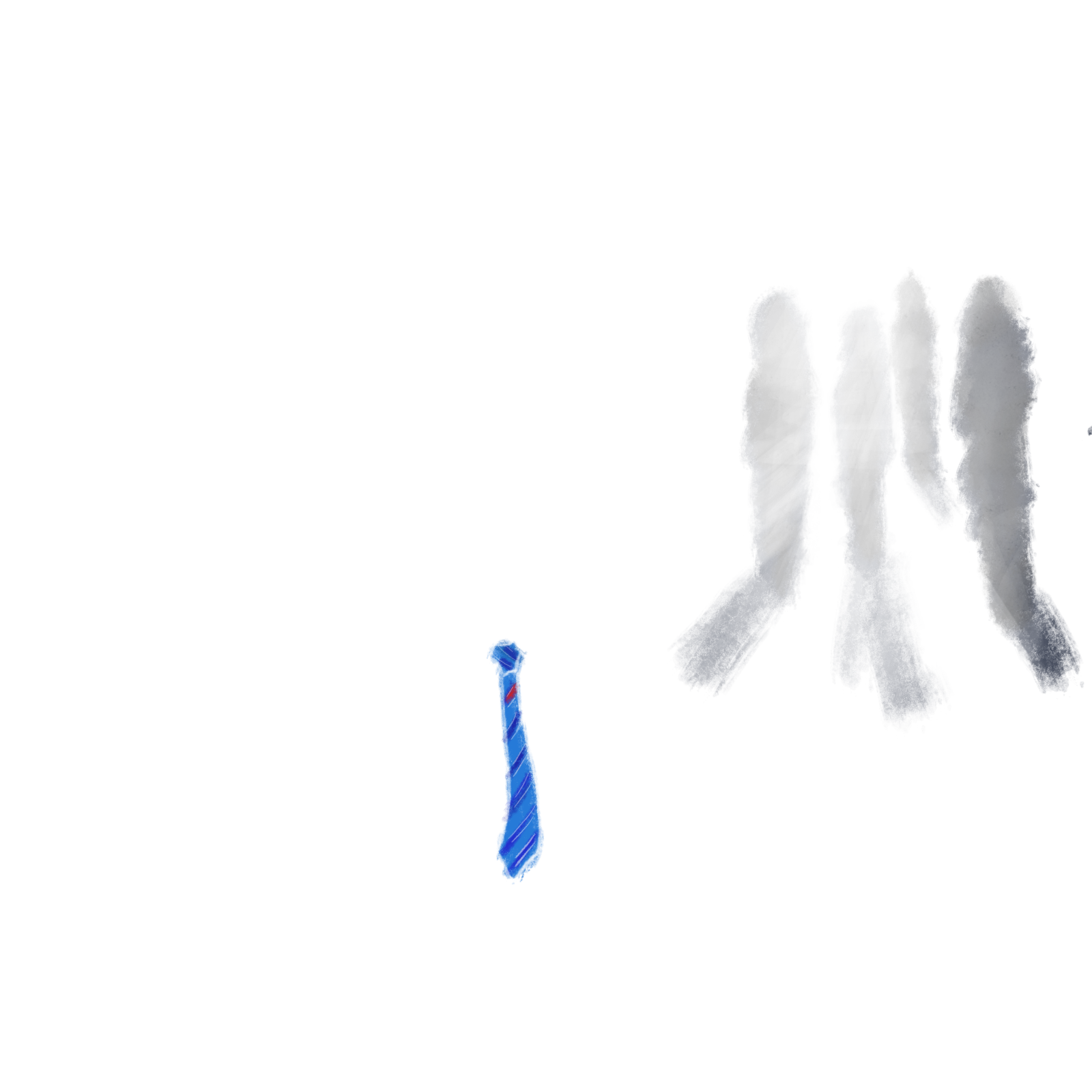 It happened over a few weeks and totally blindsided us. The signs were there, but we missed them. It turned out we weren't managing engagement, we were just worrying about productivity.  We weren't meeting with employees. We weren't showing gratitude. Our bonuses, while well-intentioned, weren’t motivating employees. 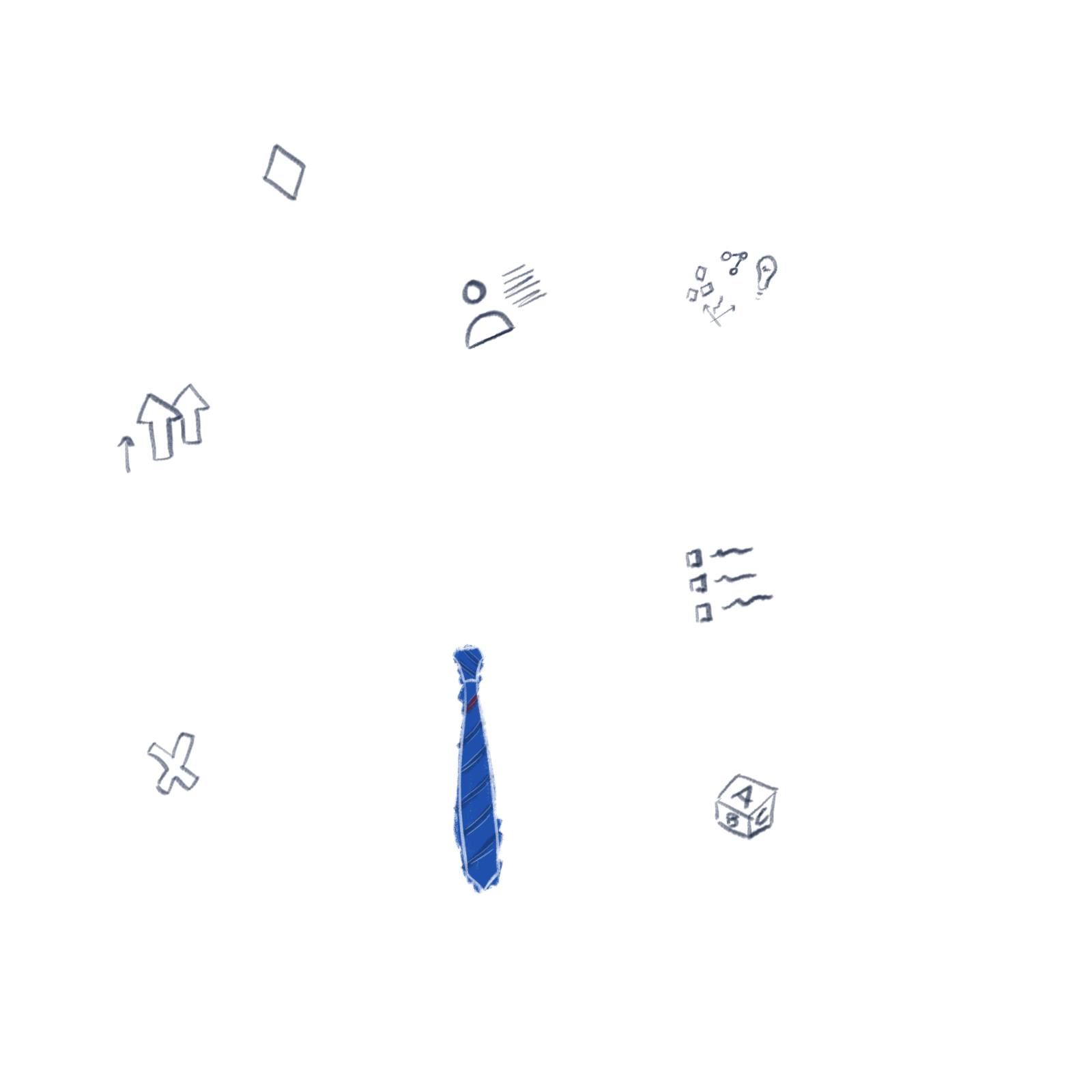 We conducted surveys to figure out what people were thinking. They didn't work and people continued to leave.

We looked at HR solutions on the market, but they weren't designed for managers--they were for HR.

We started to learn

We talked to the employees who stayed and those that departed. We didn't get much. We began reading management books. A lot. Some good, but many bad. We engaged with great managers we knew. We learned more.

Then we started trying different things 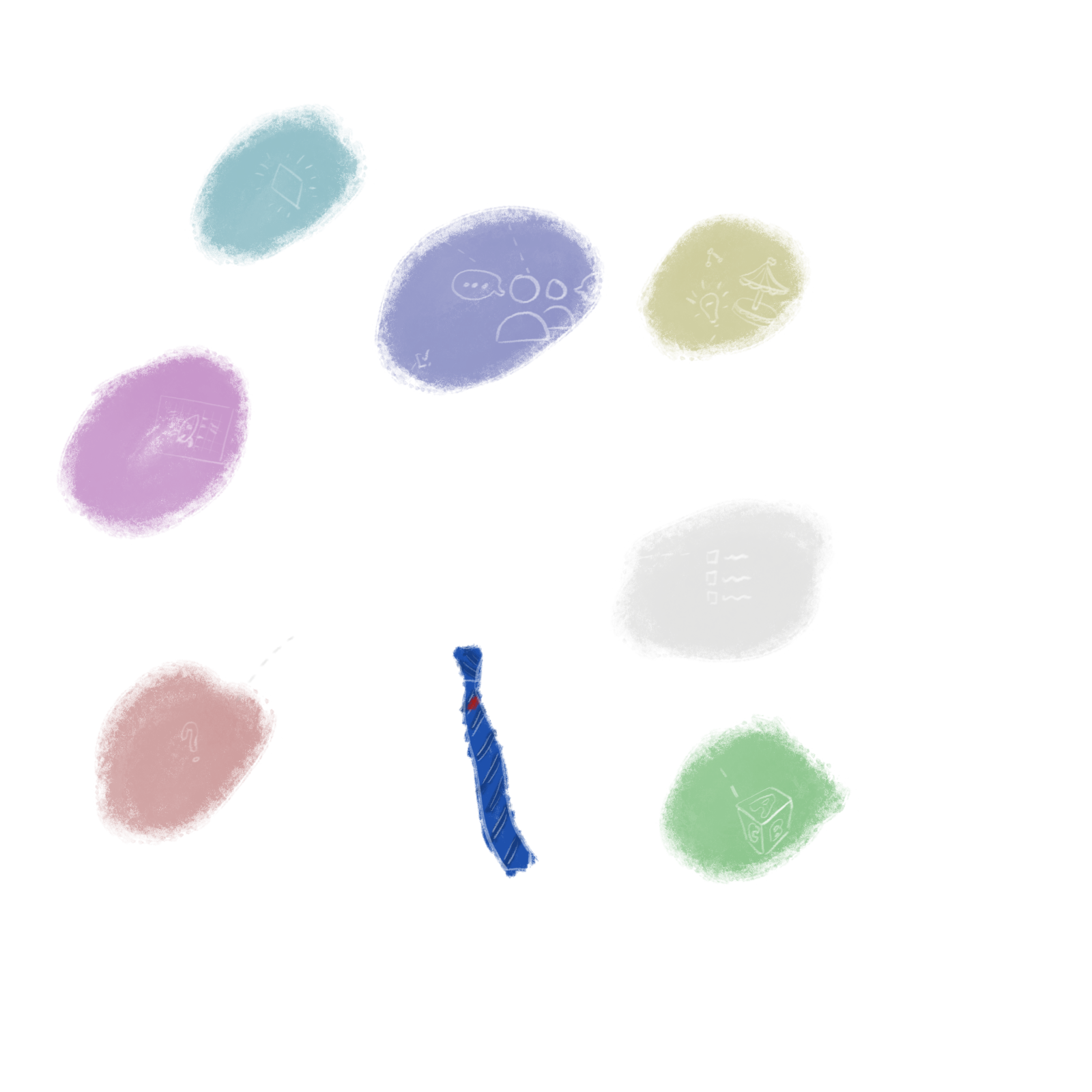 Our managers were meeting with all their employees, mentoring, setting goals, and appreciating the work being done. We were tracking meetings and other interactions on complex spreadsheets we built for the managers. Morale was markedly better, employee productivity was up, and people finally stopped leaving. 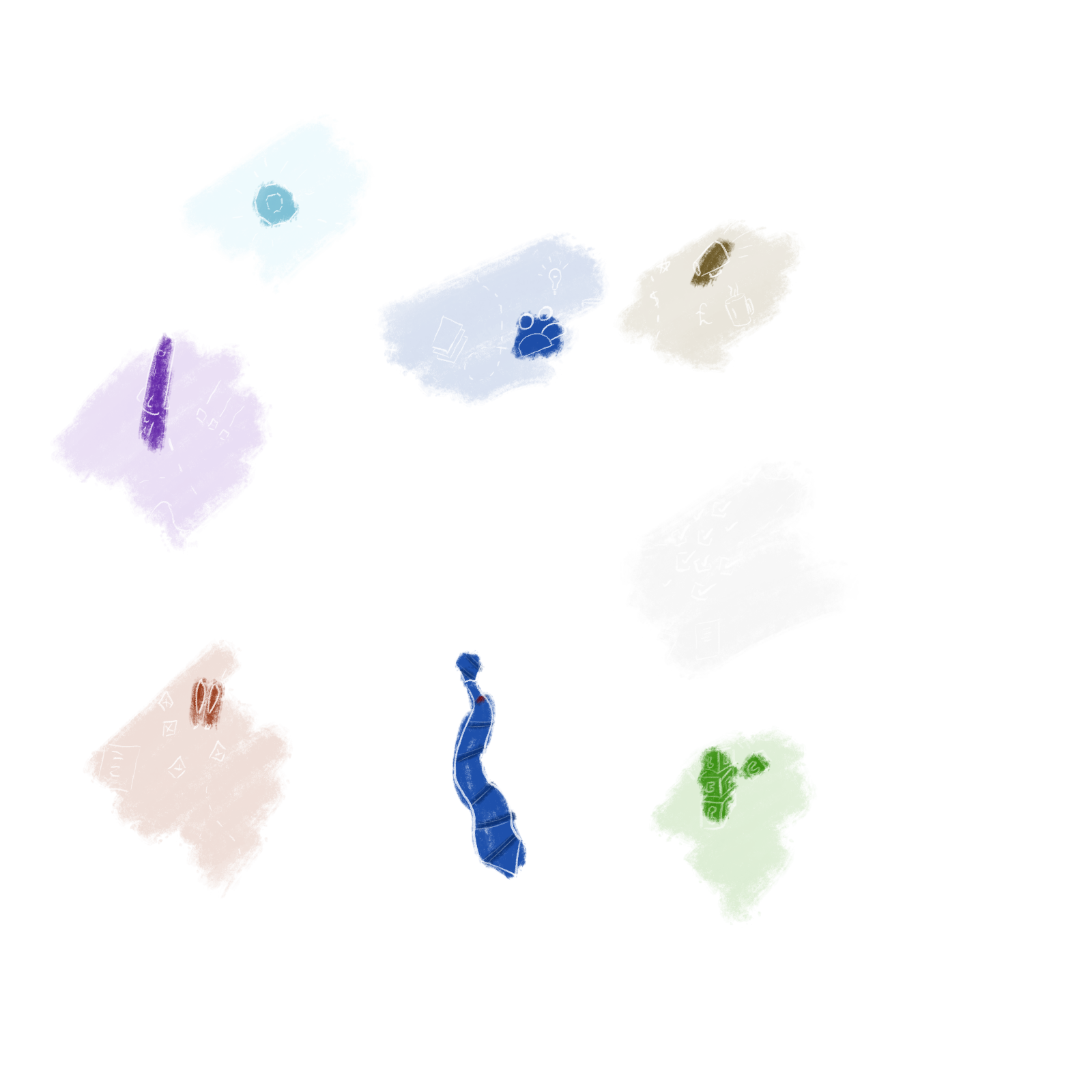 Our managers were slammed

And they couldn't keep up. They were spending so much time on engagement, while still having to worry about productivity, that they were beginning to burn out. We'd given them a task they couldn’t possibly complete. Also, we knew things were better, but we had no idea how to measure or compare employees, to see who was at risk, or to see if a specific manager needed help. 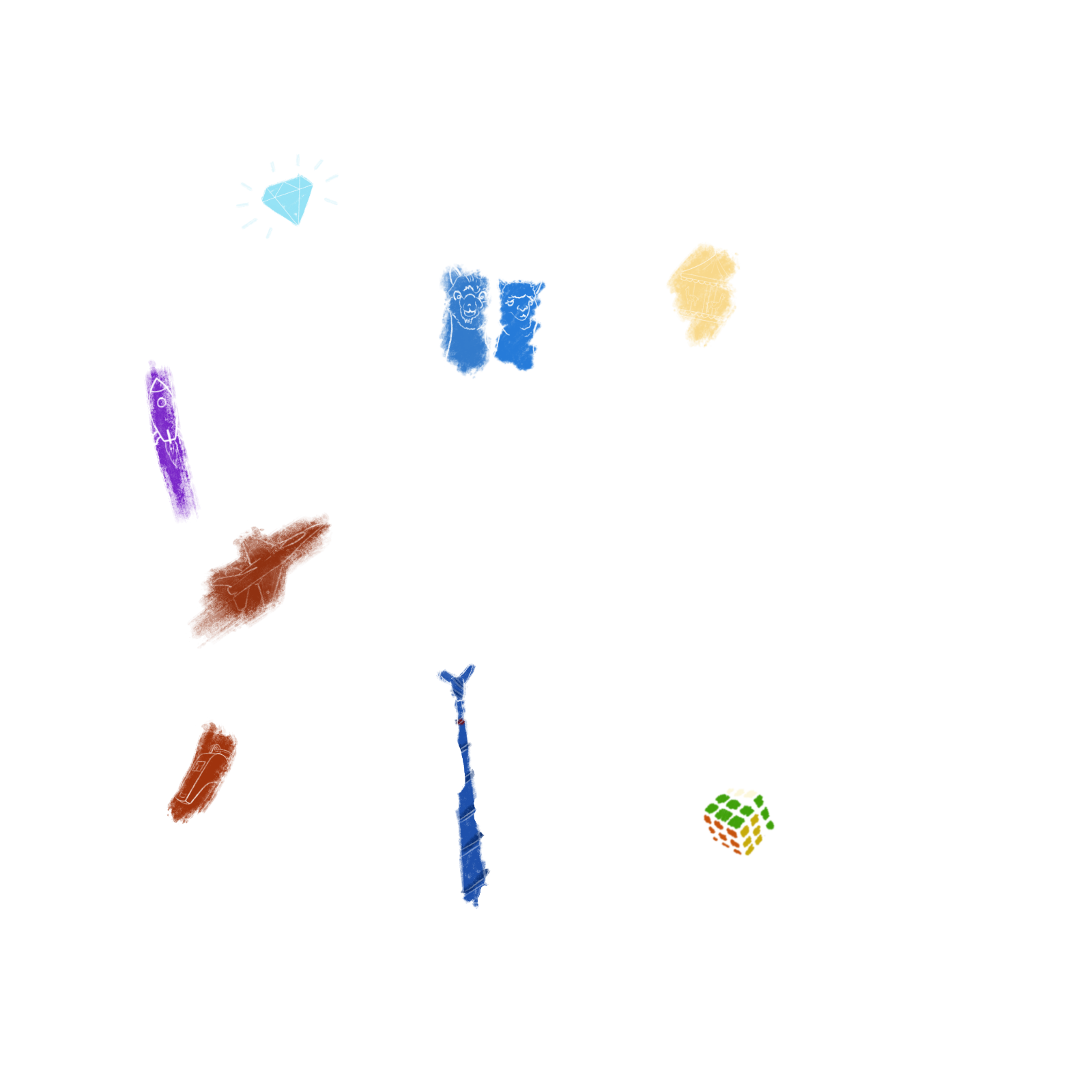 We built tools to help them

Not just spreadsheets, but real tools driven by artificial intelligence and logic to enable them to cognitively offload work. The application didn’t just create a place for data to go and die, it aided managers by delivering relevant information at the right time.  We added in reporting and business intelligence to provide insight into the data we were collecting.

The tools were effective. Not only was morale up, our managers were happier, and we were getting actionable data long before we would have otherwise seen it. 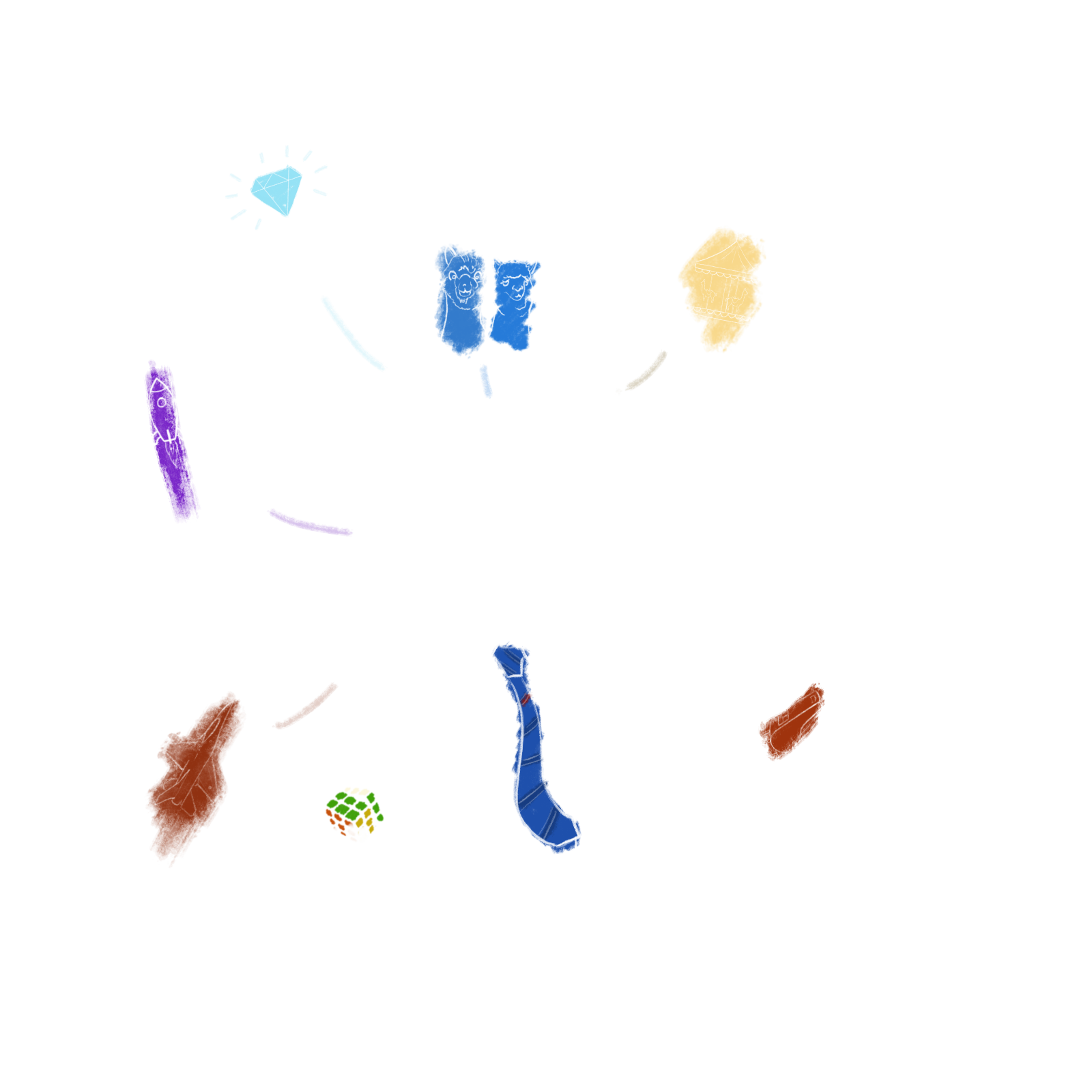 Other companies wanted it

It was at this point, that I came up for air. I started telling people what had been happening, and the story resonated. Managers and CEOs began asking if they could use what we had built. Before long, we had a list of companies who wanted to pay for it. With the demand we were seeing, we quickly realized that the problems we were having were much more universal than we’d imagined. It was insufficient to simply distribute a homebrew version of our solution, so we turned it into enterprise grade software.

We tested the software with other companies and got feedback to improve. Most importantly, it improved the morale at their companies, made their managers happier, and delivered important big picture information into the hands of decision makers. 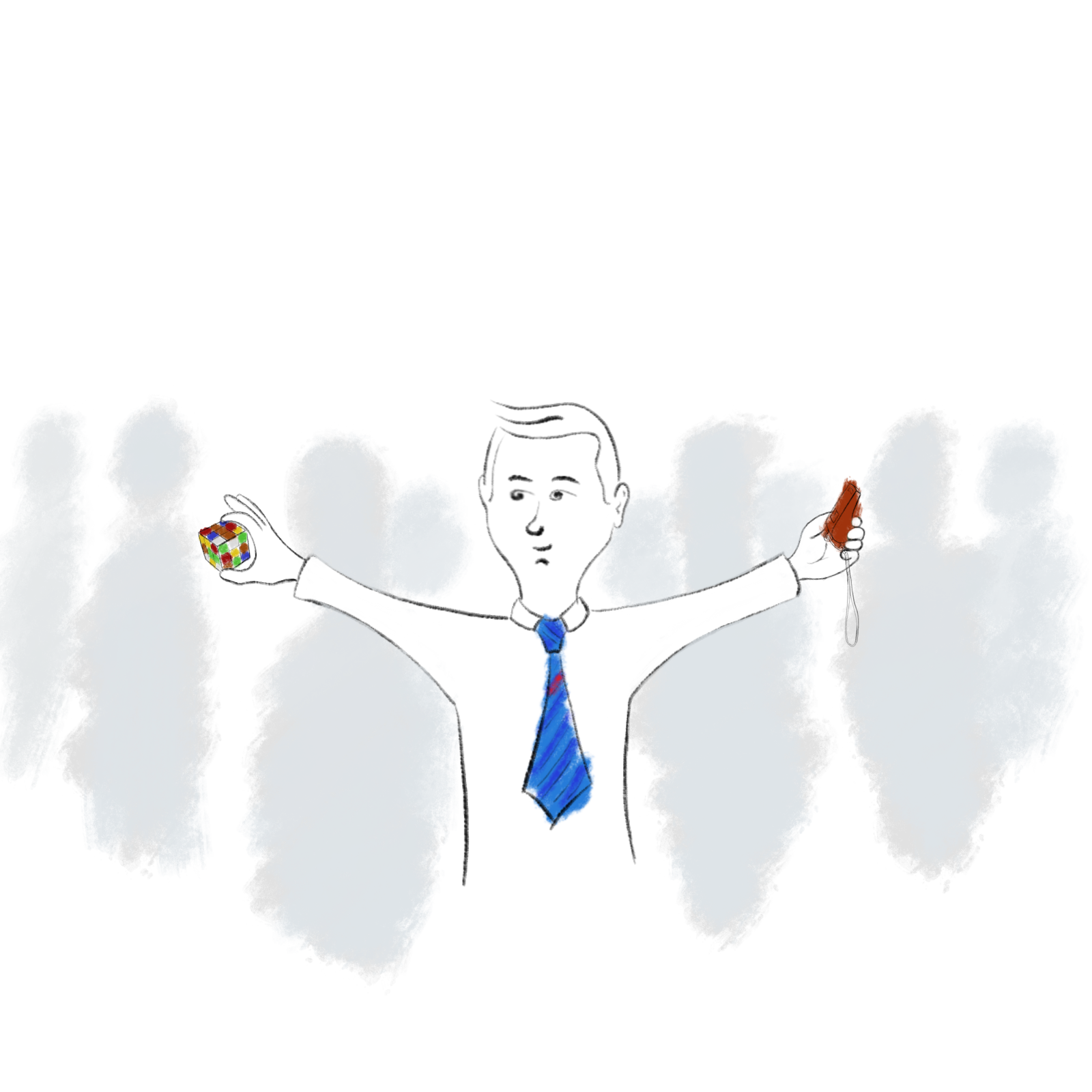 With our solution validated by other companies, we launched ManageLabs. Management is a constantly evolving science because people are constantly changing,  so we designed ManageLabs to be dynamic. We integrated cognitive science and artificial intelligence with management best practices to continually improve management outcomes. These tools don't work in a vacuum and certainly don’t replace managers, but they do make the managers’ jobs easier, improve morale, increase retention, and deliver business intelligence to those who need it to the run the company. These factors have a positive impact on the bottom line and make the company a better place to work at.

Let us show you the future of management.

Those who sign up before July 1st can use ManageLabs free for 60 days. If you are unhappy for any reason, you can press a button to remove all your data and be done. We are completely confident that our solution will become indispensable to you.